Sacramental Fresh Expressions and New Christian Communities are thriving in a variety of contexts. Sanctum with its yearly gathering and online network demonstrates the vitality of the movement.

However some context and history is helpful in understanding where the wider movement has been and is going.

Fresh Expressions relates more to the intention of a new community (a church to reach the unchurched), rather than the form and shape (emergent rather than inherited).

In the first stage of the Fresh Expressions project there was a Sacramental Round Table that ran a number of events including a day event at Coventry.

As that phase of Fresh Expressions came to an end, Greenbelt increasingly became a networking space for those involved in Sacramental New Christian Communities.

The worship provision at Greenbelt was dominated by sacramental alternative worship.

When Greenbelt moved venues there was an adjustment in the worship provision. Sanctum as a retreat was formed to provide a space for those who were no longer involved at Greenbelt.

Sanctum acknowledged the pioneering spirit in both inherited and emergent shapes of church, Fresh Expression or otherwise. 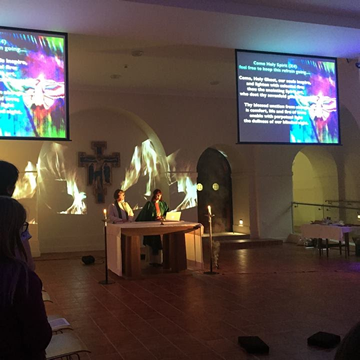 Sanctum then grew into a broader network.

Sanctum has been covered by the national Fresh Expressions network and attracted attendees from the across the Atlantic.

Considerable cross over between creative sacramental and charismatic sacramental practice has made On Fire Mission another space of meeting.

Many sacramental pioneers have a charismatic evangelical inherited church backgrounds and there has been a rediscovery of charismatic practice within a sacramental context.

There has been a institutional tendency within the Church of England to direct Sacramental Pioneers into Parish Ministry.

There is still considerable confusion about the meaning of 'Inherited Church' and 'Fresh Expressions' that can exclude sacramental approaches.

Sacramental Pioneers in Parish contexts are now being resourced to enable and plant Fresh Expressions of Church.

We need you to be a part.

Sanctum is a great space to explore where God is leading us as creative people who find Him in the sacraments. It is a place to be inspired to experiment with new ideas in the coming year
- Sanctum Participant 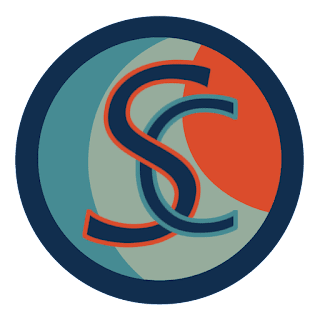 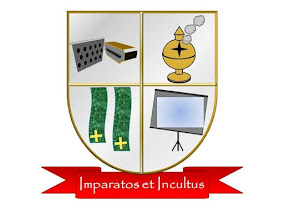